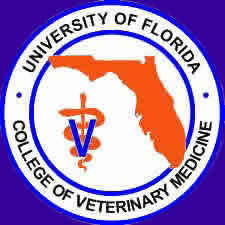 pythons in the Everglades could expand as far north as the southern third of the US. Since the USGS report was published, there have been three cold weather python studies published in scientific journals that contradict USGS claims of the python’s ability to tolerate temperate climates outside of southernmost Florida (Avery et al. 2010; Dorcas et al. 2011; Mazzotti et al. 2011). Now the new study, a collaborative work between University of Florida, USDA Wildlife Services and python experts, identifies the fundamental flaw in the USGS study and details why it is unlikely feral pythons can survive north of the Everglades.

The USGS study sought to create a climate match comparing the python’s native range to a potential range here in the US. The methodology was to use median temperatures from the native range of the python, and overlay that data to create a climate matching map across the southern third of the US. The flaw in the USGS work revealed by Jacobson et al revolves around the erroneous idea that median temperatures are an accurate way to determine range. They are not. Temperature extremes, especially the low temperatures reached in a given climate are much more important. As tropical species, pythons are morphologically, physiologically and behaviorally ill-equipped to tolerate low temperatures commonly reached north of the Everglades during the winter. In other words, pythons can barely tolerate cold temperatures in south Florida let alone central and north Florida, or outside of the state. 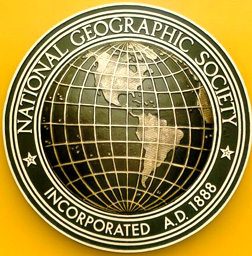 The National Geographic Society’s Resident Herpetologist, Dr. Brady Barr, has stated, “Climate data reveal that temperatures found in southern Florida simply are not conducive to the long term survival of large tropical snakes. When it gets cold, these snakes die”. Dr. Barr goes on to say, “Feral Hogs are a bigger problem for the Everglades than pythons. The press has sensationalized this story to the point that people think the sky is falling. Hopefully comprehensive research such as Jacobson et al. will put an end to the hysteria."

The US House Natural Resources Committee, Subcommittee on Fisheries, Wildlife, Oceans and Insular Affairs will hold a hearing on H.R. 511 on Thursday November 29th. The bill known as the ‘Python Ban’ seeks to add nine constricting snakes to the Injurious Wildlife list of the Lacey Act. The Subcommittee Chair is Representative John Flemming (R-LA). The hearing will be held in the Longworth House Office Building at 10:00 AM. The United States Association of Reptile Keepers opposes the addition of any constricting snakes to the Injurious Wildlife list.