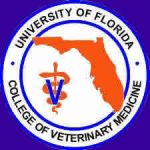 A new study published in Integrative Zoology examines the impacts of cold temperatures on Burmese pythons. The study, ‘Environmental, physiology and behavior limit the range expansion of invasive Burmese pythons in southeastern USA’ (Jacobson et al. 2012), was prompted by a USGS climate prediction (Reed Rodda 2008) claiming feral Burmese pythons in the Everglades could […] 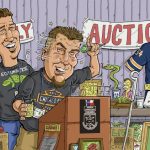 USARK is on the way back to Chicago for one of the best reptile shows in the country! NARBC Tinley Park is the best and most sophisticated of the 3 shows promoted by NARBC. They never fail to impress! 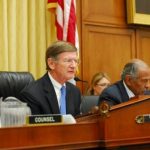 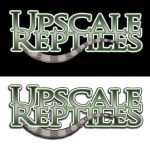 Come to the Sacramento Reptile Show this weekend Saturday Sept 29th and Sunday Sept 30th. It’s the Biggest Show in NoCal! USARK After-party and Auction Saturday night 5:30-8:30pm. Be there!!! 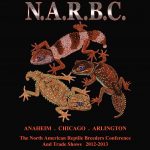 Come visit with USARK at our booth at NARBC Anaheim, California. There will be thousands of spectacular reptiles & amphibians, as well as some popular celebrity figures. Sat & Sun September 15 & 16 at the Anaheim Convention Center.